A true masterpiece brought to life by the ingenious puppetry and peerless storytelling of Jim Henson, Dark Crystal is revered by an entire generation of fans. For the first time, this deluxe and highly comprehensive book tells the complete story of this deeply personal Henson project, highlighting the unique creative journey and groundbreaking techniques that brought the film to the screen. Drawing from unseen archive interviews with Jim Henson and new interviews with the film’s behind-the-scenes creative team, Dark Crystal: The Ultimate Visual History leaves no stone unturned in chronicling the entire production, from the initial concept based on themes close to Henson’s heart to the ingenious conceptual design, puppet construction, and logistics of the shoot itself. The book also delves into the wider world of Dark Crystal, exploring the creation of comics, novels, and other official projects inspired by the film.

This deluxe coffee-table book contains an in-depth look at the day-to-day production of the film and showcases a huge range of incredible visuals, including candid set photography, previously unseen concept art, storyboards, production notes, and more. The book also features a plethora of amazing removable items, such as script pages, notes and sketches from Henson, and other unique treasures. Definitive, enthralling, and revelatory, Dark Crystal: The Ultimate Visual History is the last word on an enduring modern classic and the book that fans of the film have been waiting for. 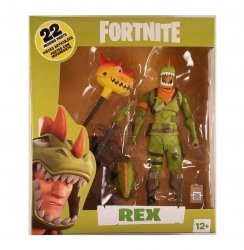 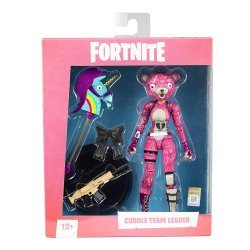 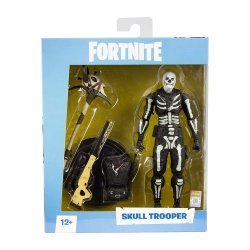 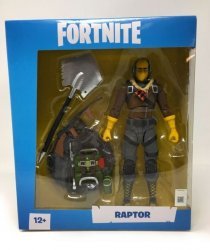 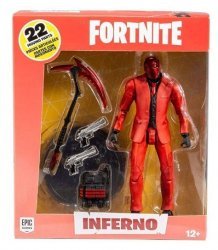 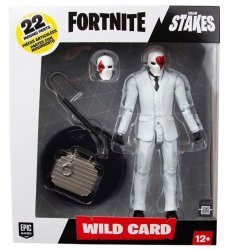 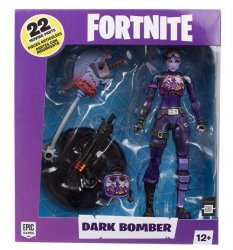 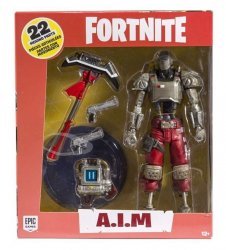 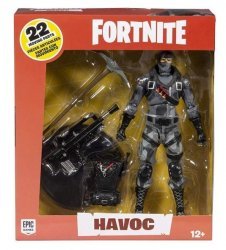 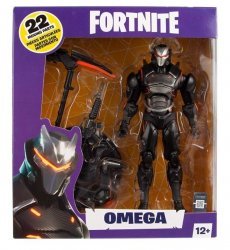 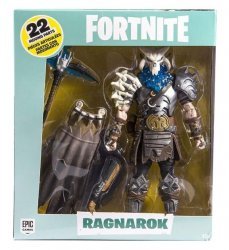 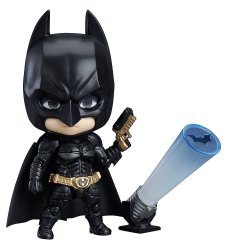